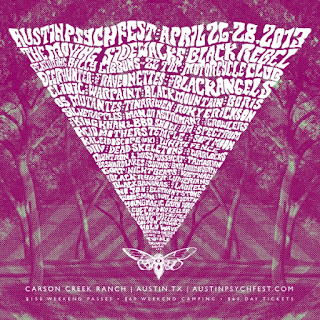 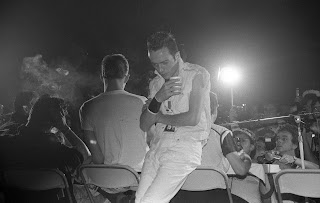 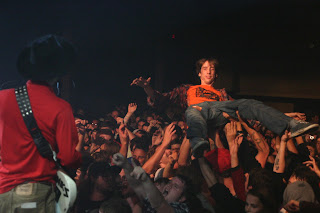 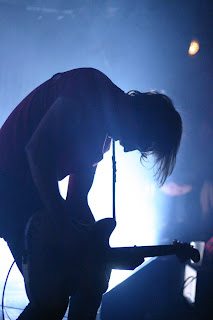 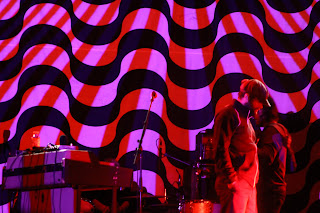 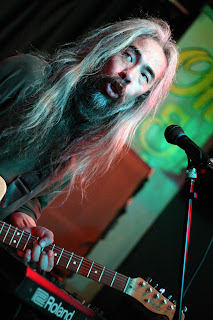 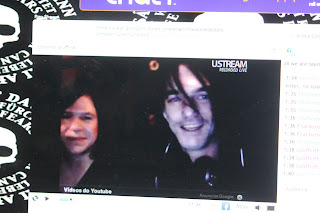 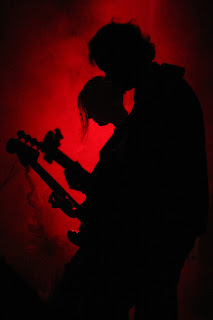 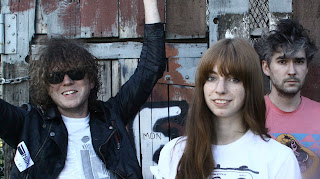 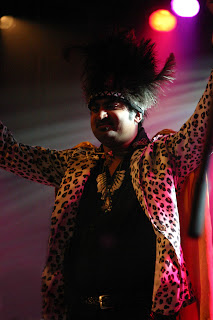 The King Khan & Bbq Show is a bit of a mystery to me, yes I saw them May 22, 2009 at the Commodore. I stood in amazement taking photos. Visually Doctor John came to mind. This was one of those shows where I was allowed to shot as much as I wanted, but when he took his head gear and little Richard's style jack off I was finished taking photos. I stayed for the music.
Posted by bev davies at 11:12 AM