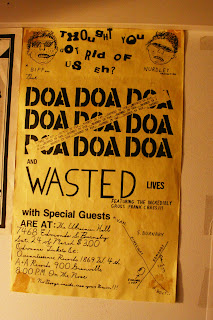 This poster from Mar 24, 1979 DOA show in Burnaby was the start of a long relationship with DOA and the Vancouver BC punk music scene for me. DOA had played in Victoria at the university and a bit of bother had taken place. The next show was to have been at University of BC Student Union Building but it was cancelled and they were banned. They rented a hall just outside of Vancouver, in Burnaby, and this was the poster. "Thought you got rid of us eh?" I saw this poster, and decided I just had to go. I had missed a lot of their early shows but not this one. I did not take a camera and went with Phil, who I lived with (he had a car) and his sister Joan. We sat near the back. It was loud, dangerous, exciting and I decided I was going to their next show and I would take a camera. I had run out of anything to take photos of, and here was an amazing group of people. My god I do get excited thinking of how I felt that night. 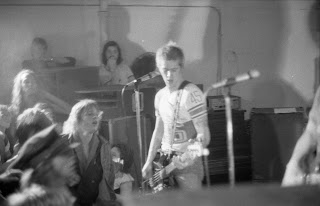 This photo is from the second time I saw DOA at Gombados in Gastown, Vancouver  April 26, 1979. I had no flash for my camera and I got a bit of a black eye from trying to shoot from the mosh pit. 1st and last time shooting from there. 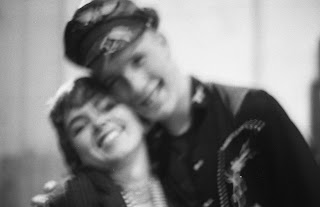 Dale Powers (Dishrags) and Chuck Biscuits out back of Gombados after the show April 26, 1979

I was shooting 400 ISO film and the need of a flash is clearly to be seen here in this photo. :) 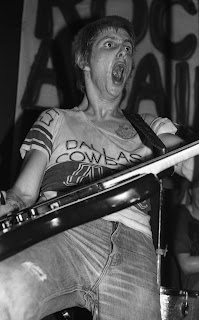 Randy Rampage, DOA at Rock Against Racism show at the Smilin' Buddha May 5, 1979


This photo is one of a few that I took that night back stage. They used this photo inside the booklet inside the original pressing of the Vancouver Complication LP. That was the first photo I had published. 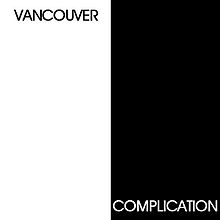 I saw DOA a few times before they were leaving on tour. They told me they were playing a Rock against Racism in Chicago's Lincoln  Park. They said I should try to get there. I decided to go and just showed up. I stayed downtown at the WMCA/YWCA in Chicago. It depended if you were  a woman then the women only floor or a man the men only. Scary shit. The Y not the event. haha 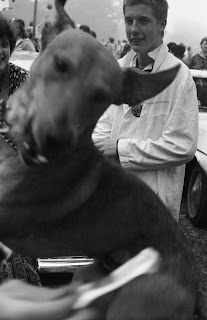 I love this photo but never found anyone who seemed to like it much, oh well I like the moment.

The photo before and also below are from the black and white film taken in Chicago. It comes as a shock to me that these are the 13th and 14th rolls from when I started taking punk photos. I seem to have dived head  first into my life taking photos of DOA. 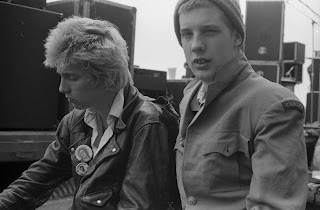 time to listen to some DOA
Posted by bev davies at 4:30 PM 1 comment: