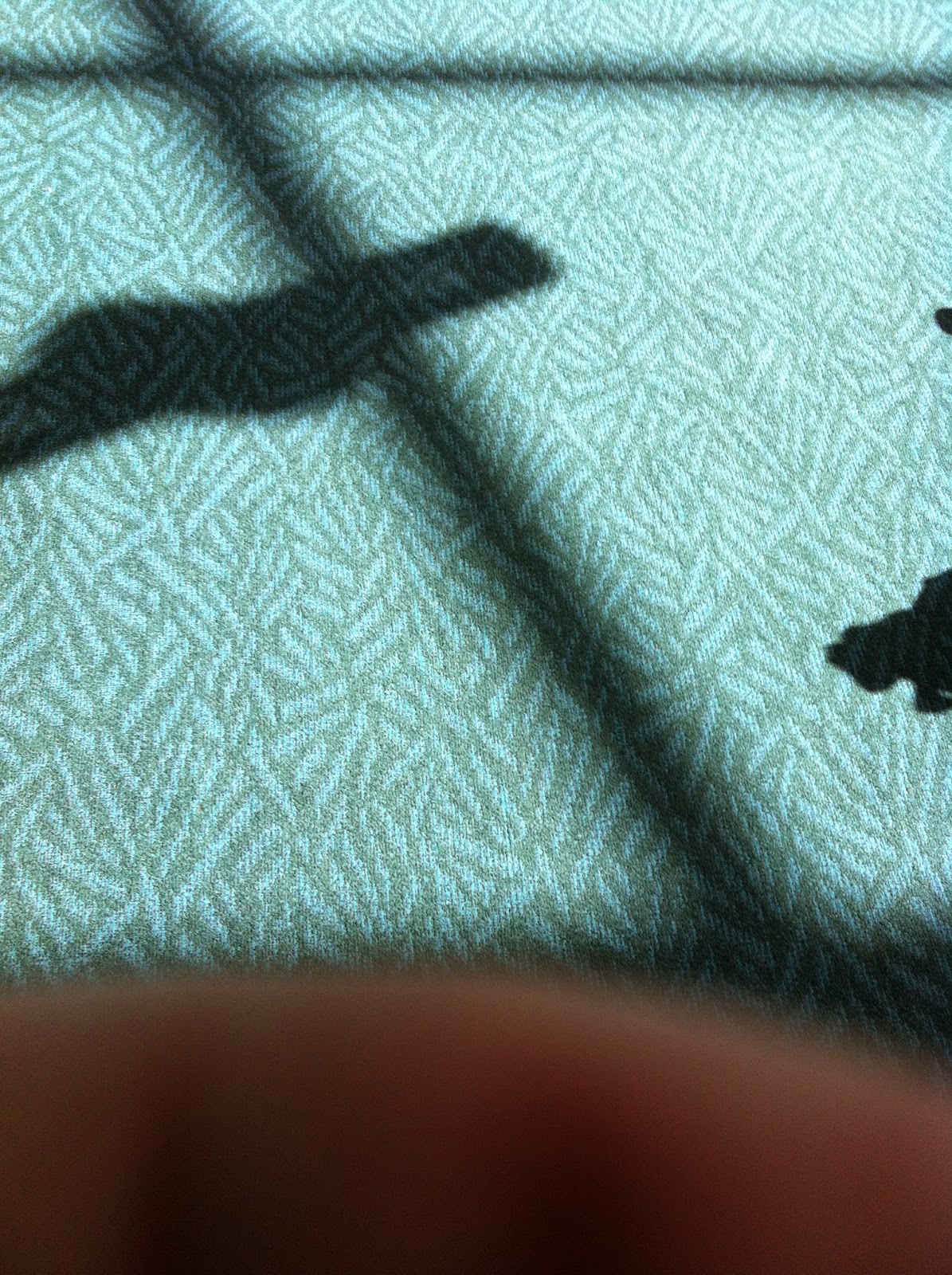 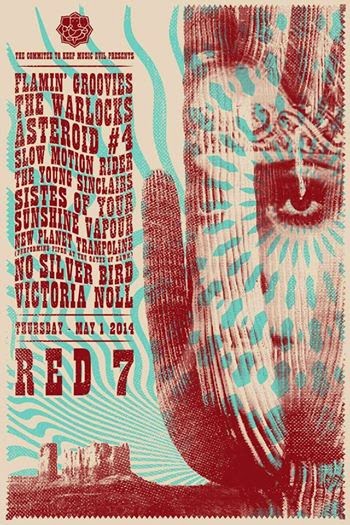 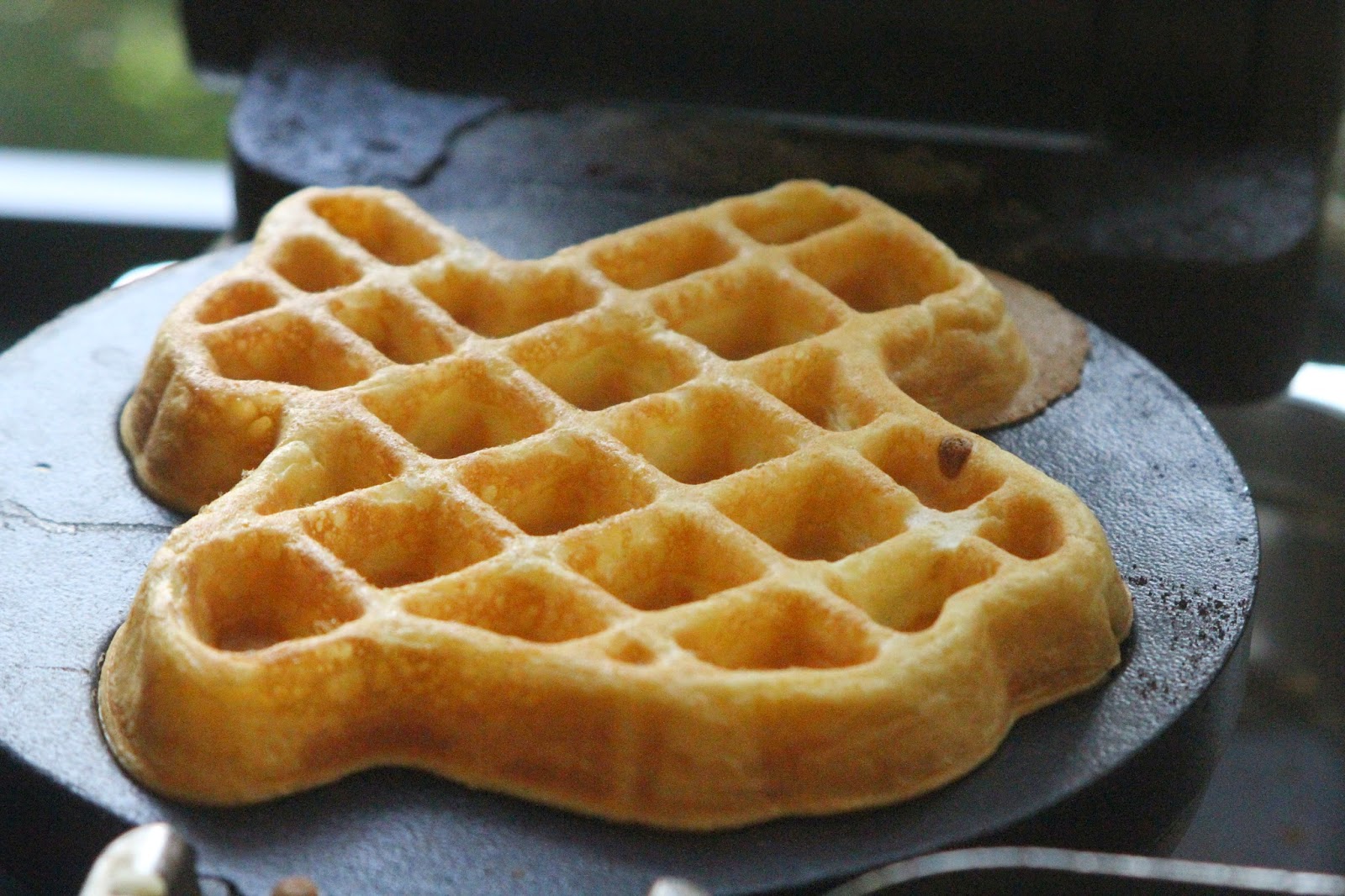 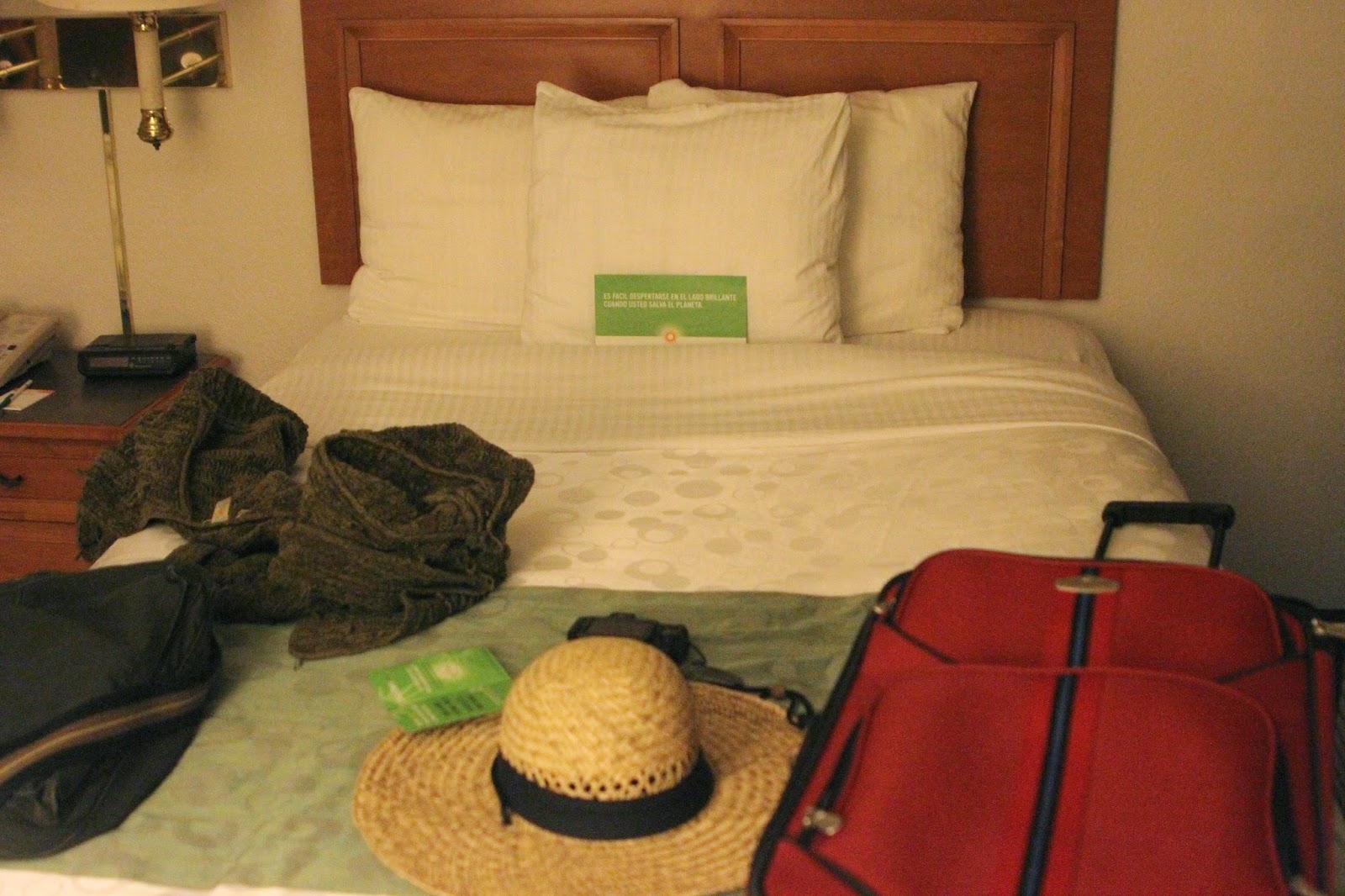 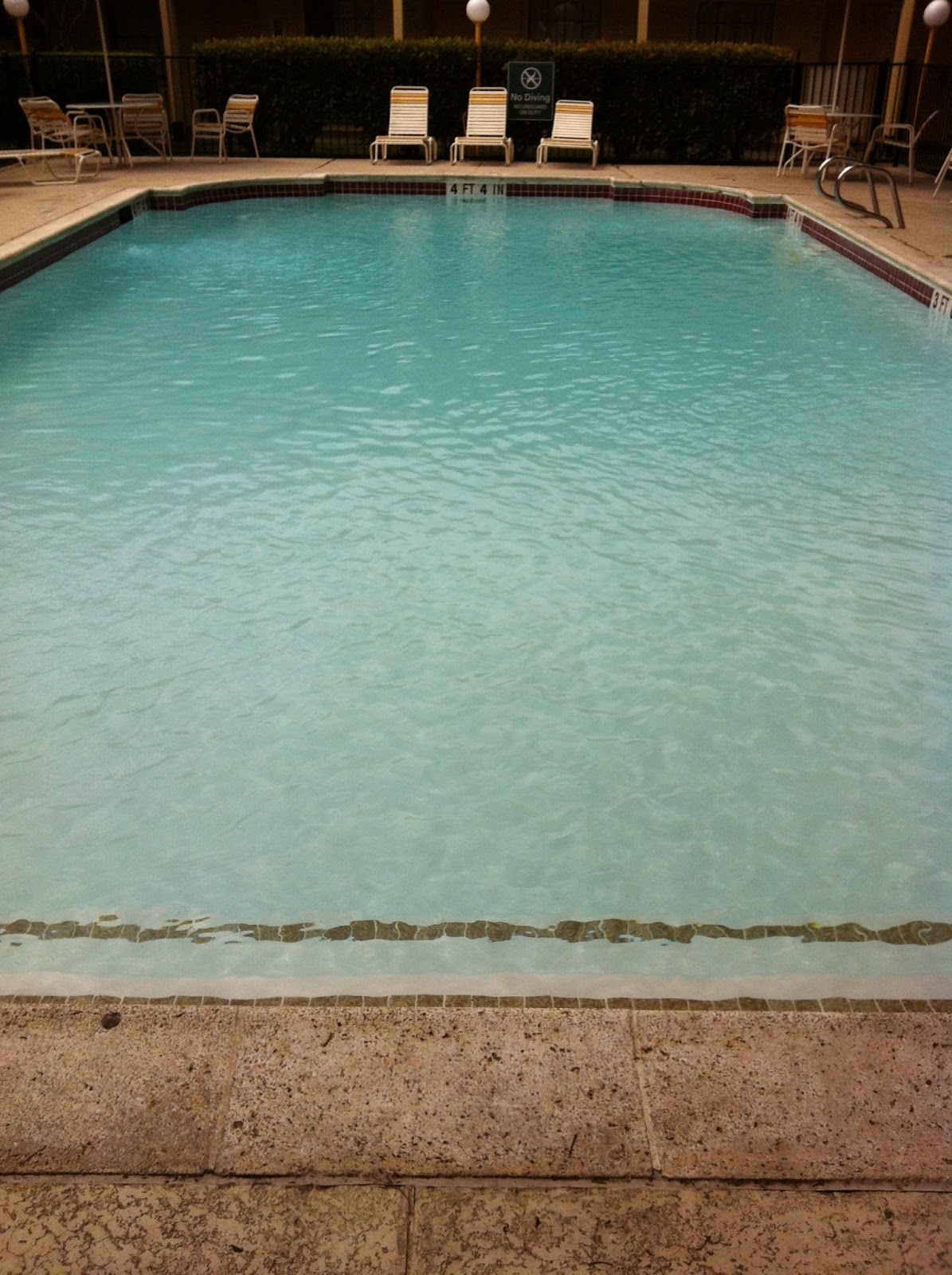 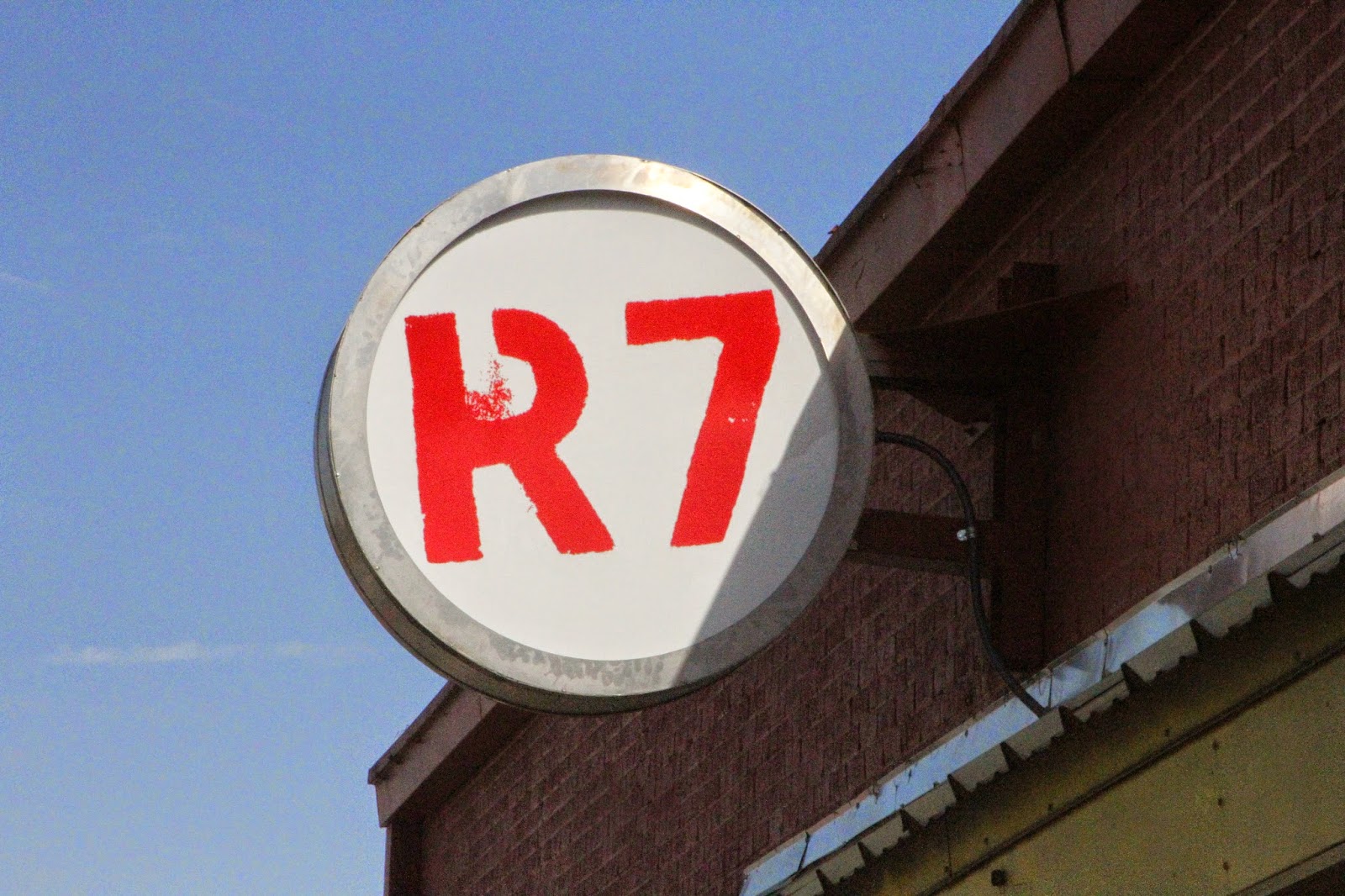 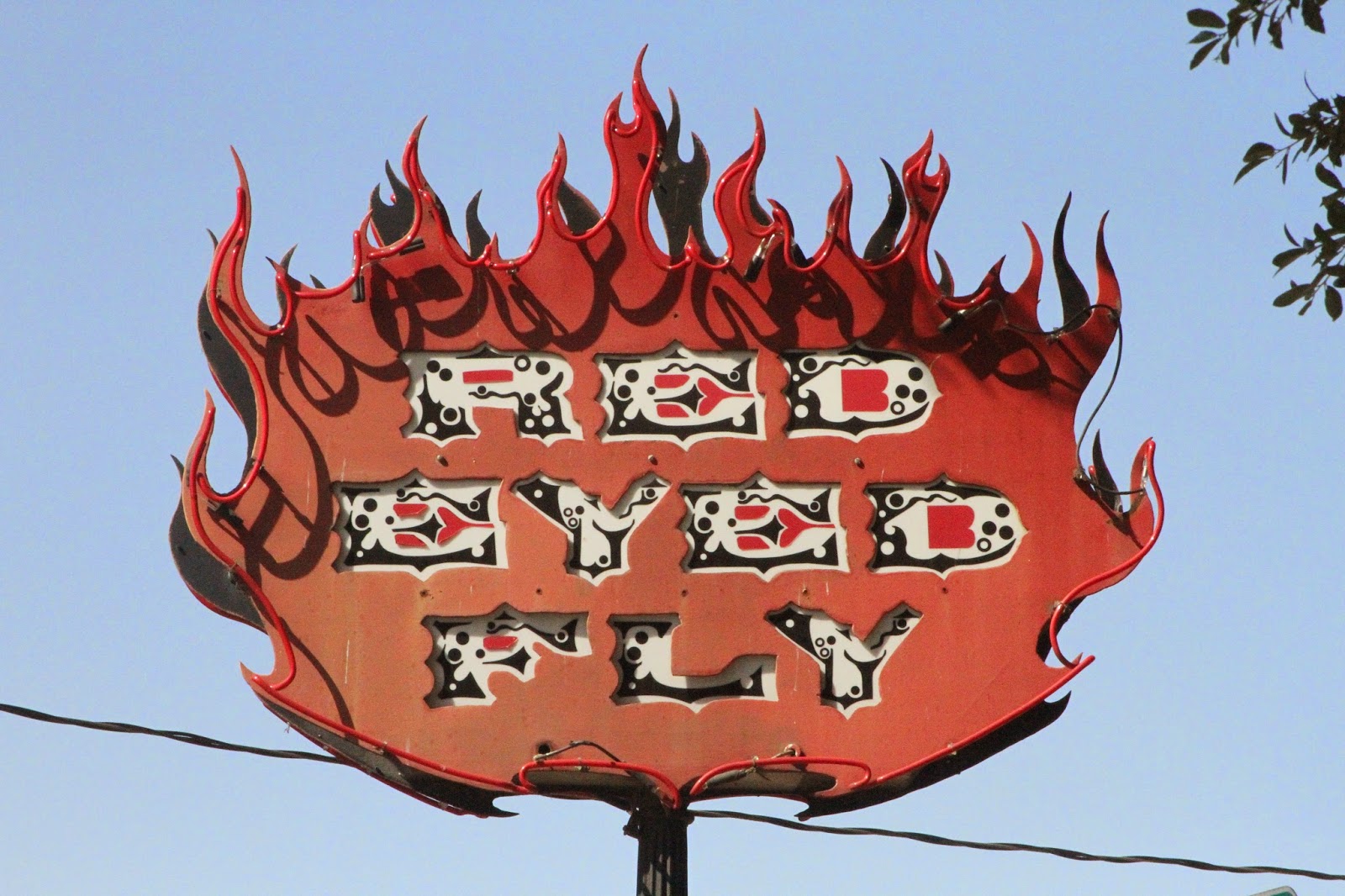 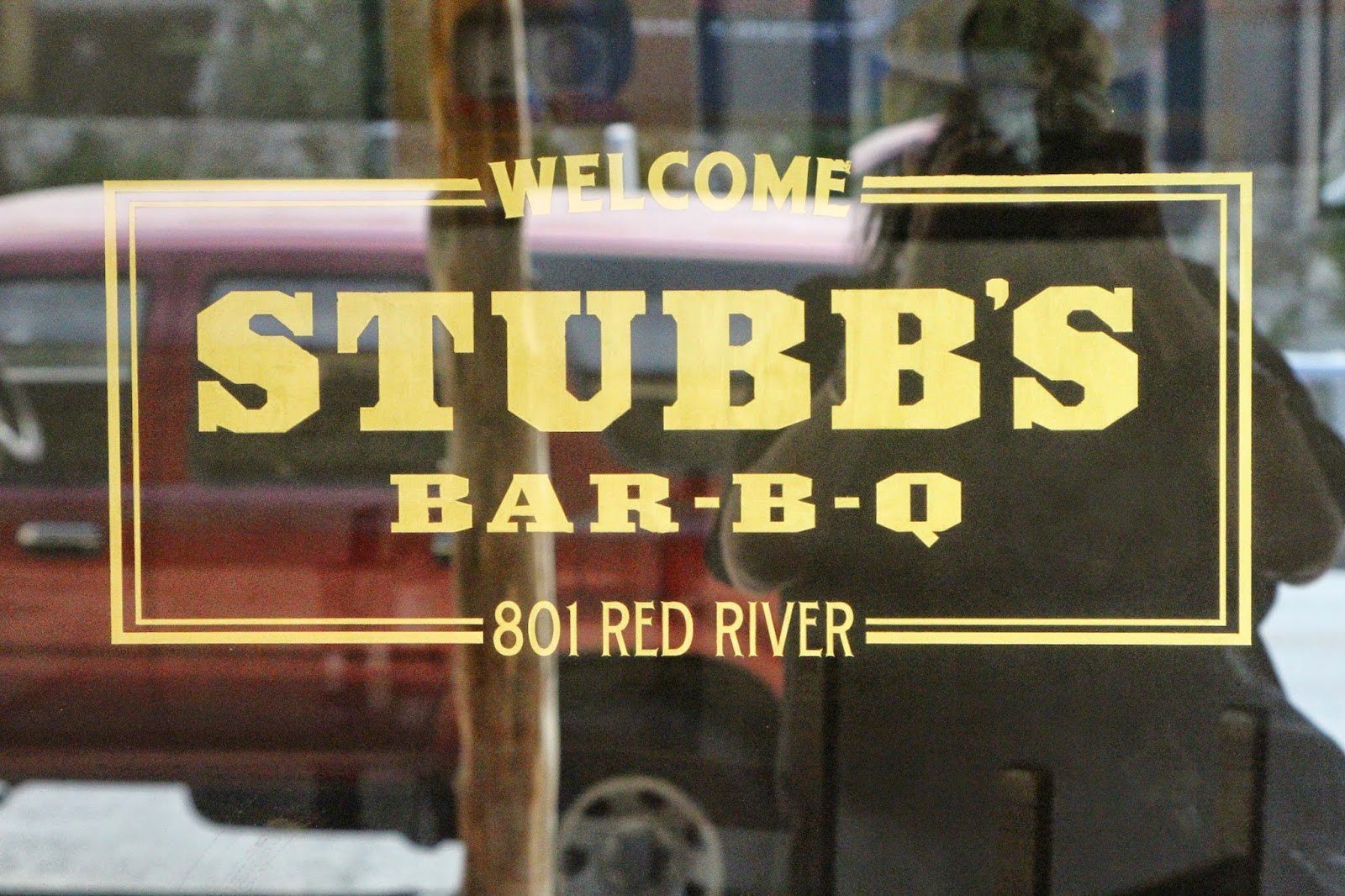 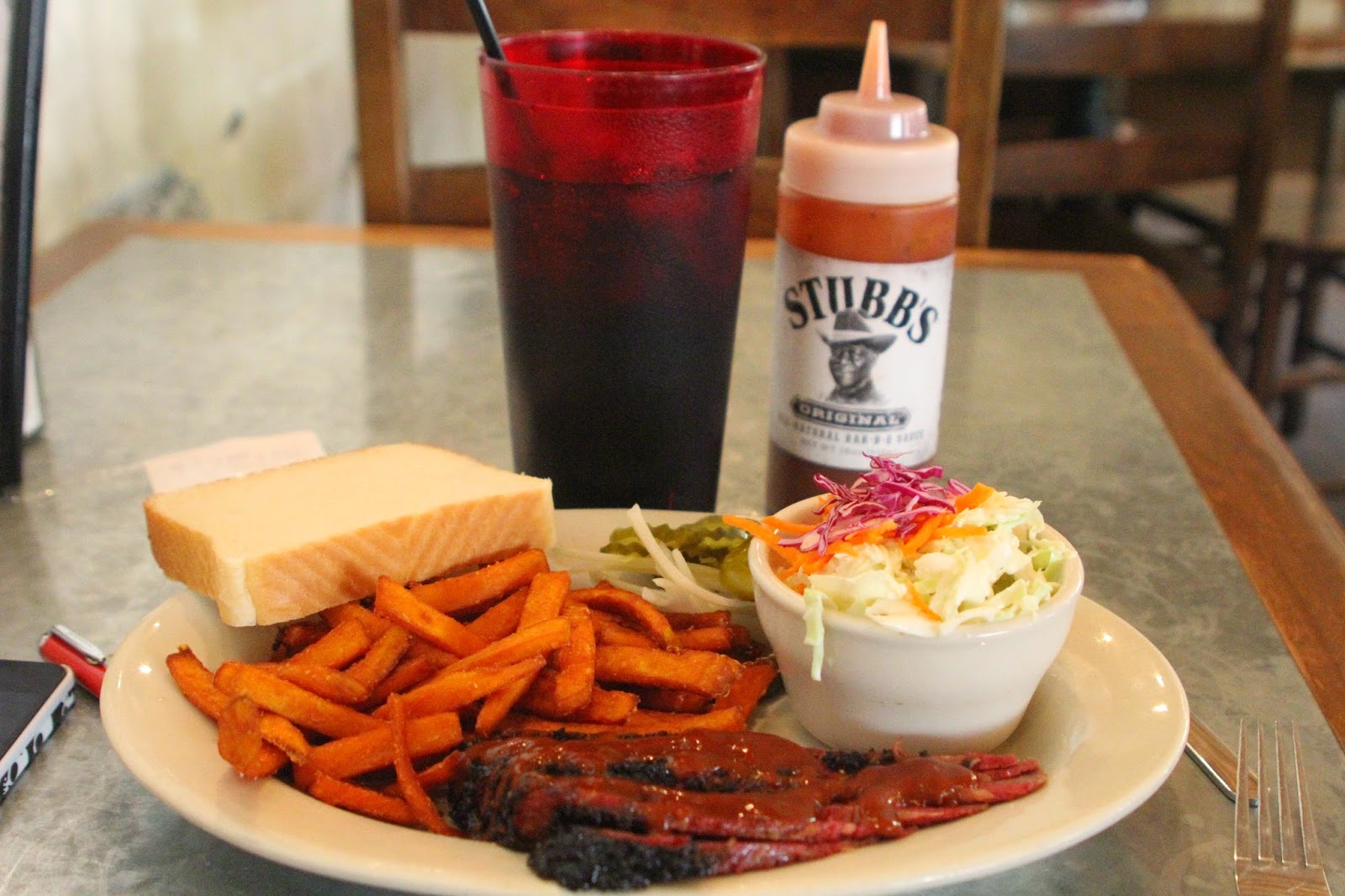 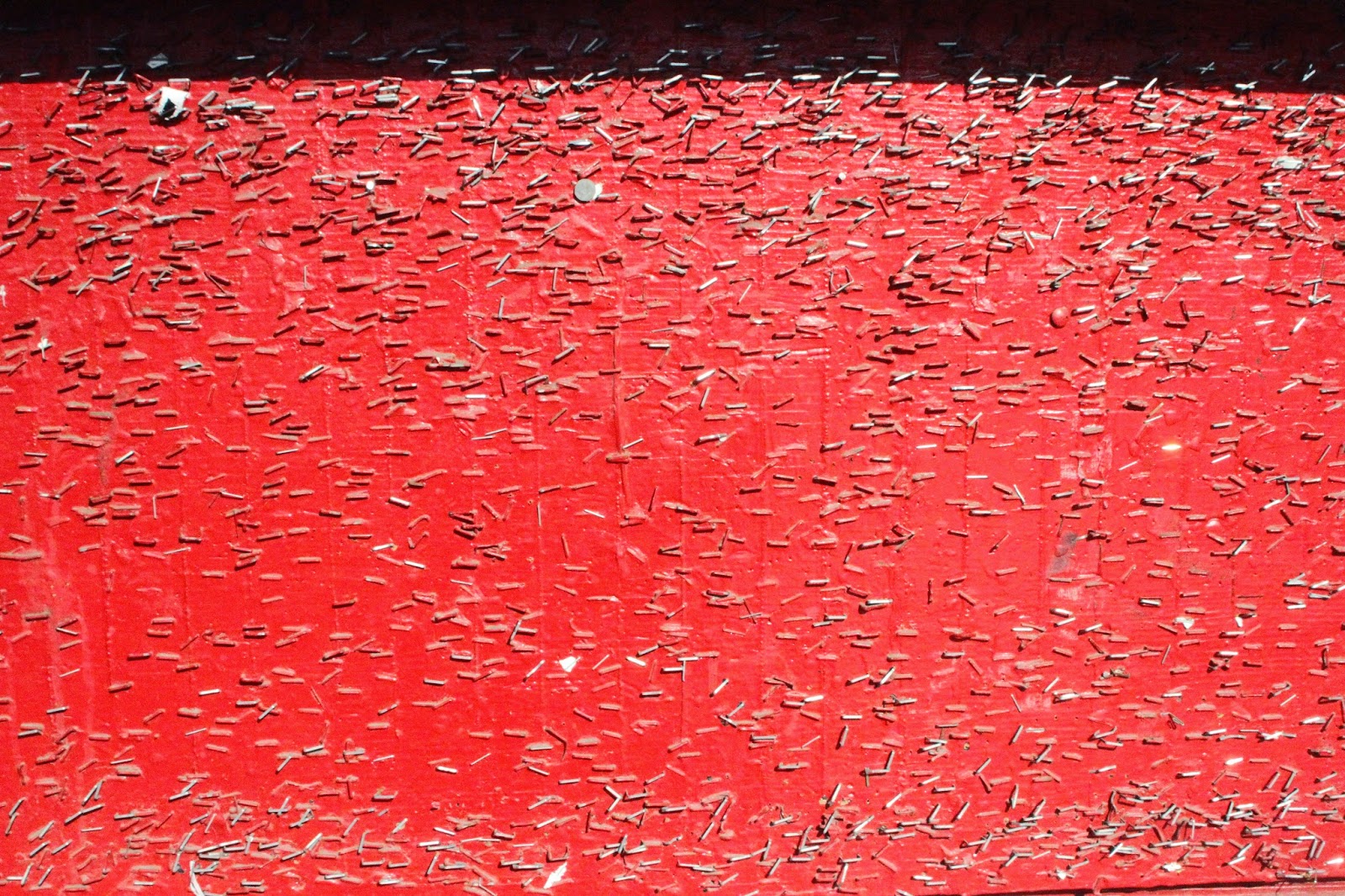 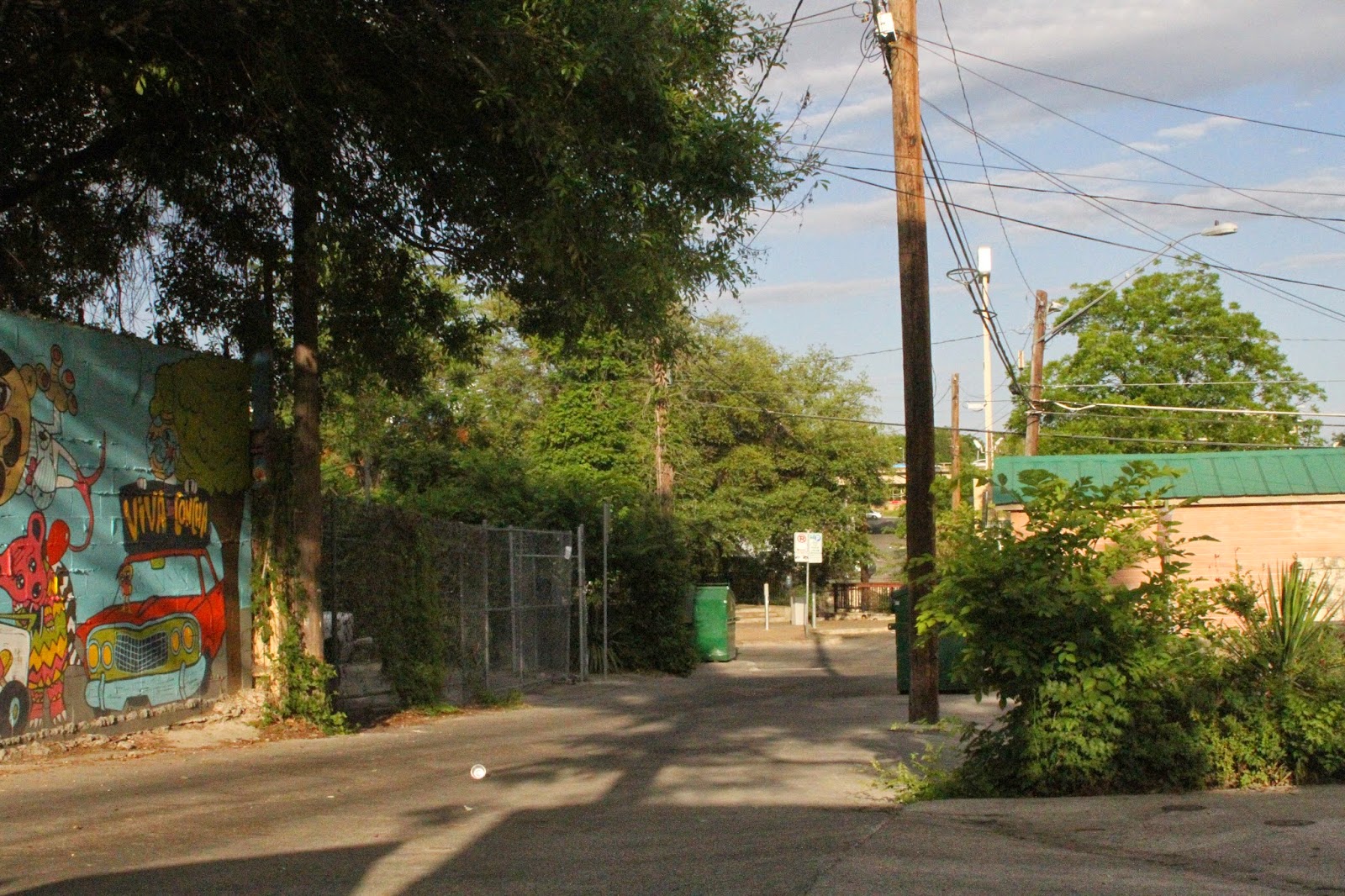 Posted by bev davies at 9:02 PM No comments: 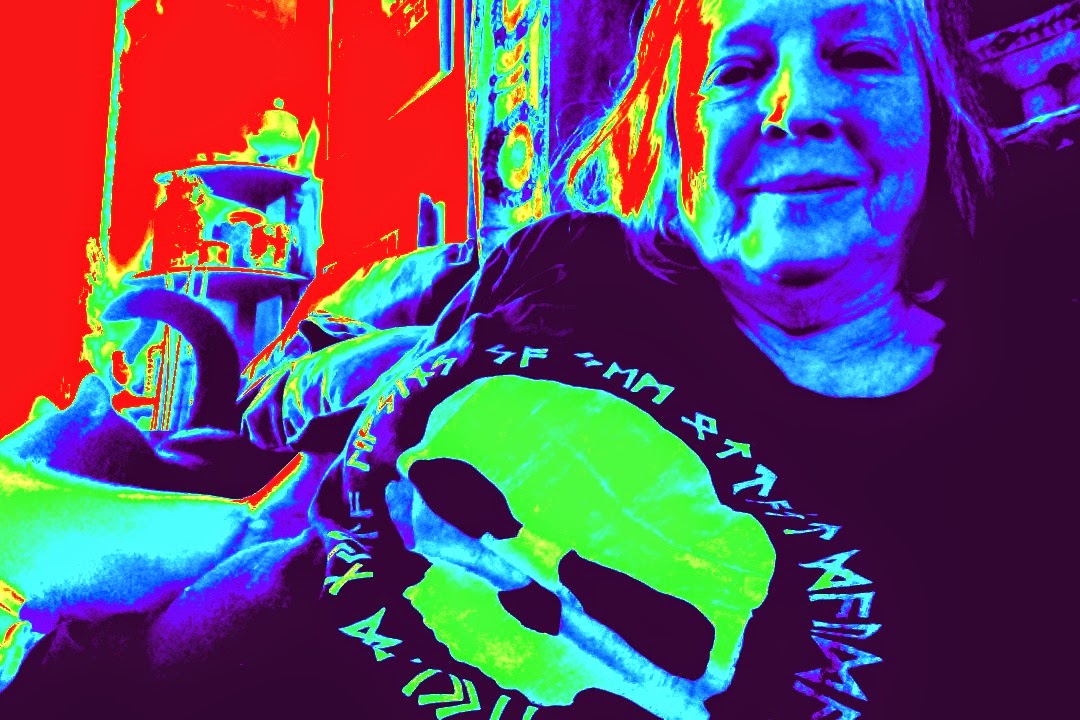 Posted by bev davies at 3:39 PM No comments:

that was last night

today I get a note from him that his x has contacted him, and he wants to put meeting me for coffee off, as it is not fair to her.

I blocked him, called him and said I thought his behaviour had an undertone that even having a coffee was off limits.

Yesterday he was single and today.... god I hate people that I do not know, and I love my friends, those of you that know me. 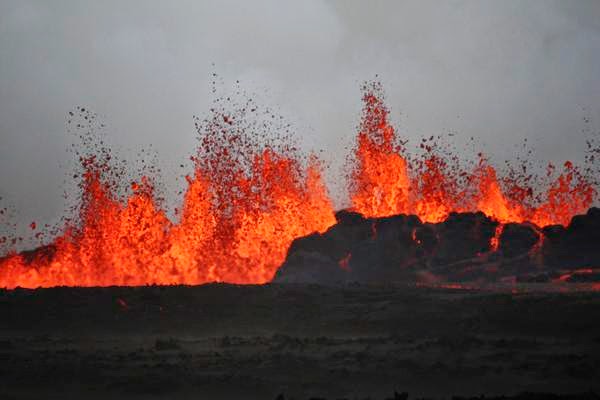