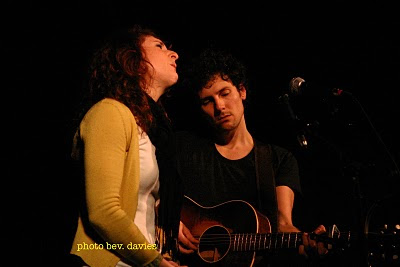 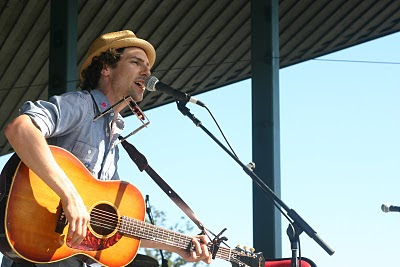 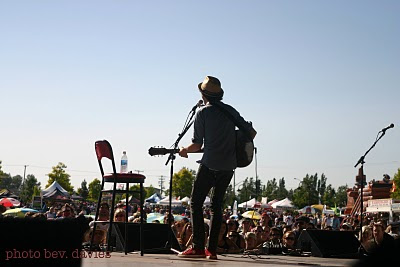 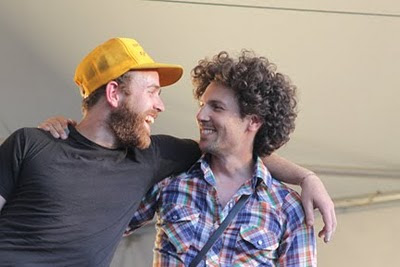 Thanks Jeremy
Posted by bev davies at 8:11 PM