The music is the Brian Jonestown Massacre - when jokers attack
"This is your 1st rock video Mom" - my son
"Felt like I was creeping through your house" - Gia
Posted by bev davies at 5:52 PM No comments: 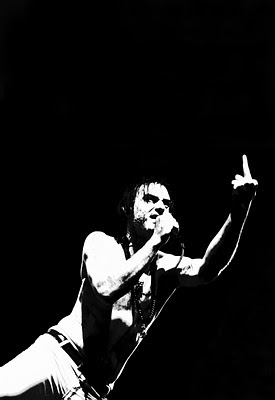 This is the first of your last warnings, this show may not happen
Posted by bev davies at 10:20 AM 2 comments: